[1.16.5] Giving potion effect based on the light level of the block player is standing on 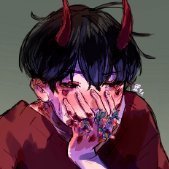