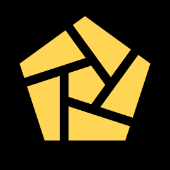 By izofar,
September 30 in Modder Support