Why not to use @SideOnly 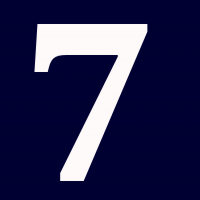