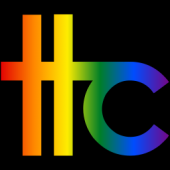 By LogicTechCorp, February 11, 2017 in Modder Support