Can't get enough RAM to run 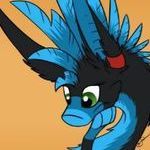