@Spaceboy Ross You're at a very important point in your programming/modding learning and my main advice is "slow down and understand". You're jumping around across a number of advanced modding topics 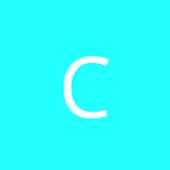 You said this amazingly eloquently and motivatingly. I have to say though that using debug mode you can hot swap code which is absolutely invaluable.