When should you use @OnlyIn(Dist.DEDICATED_SERVER)? 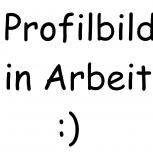