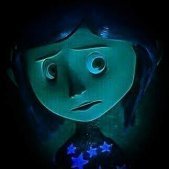 By Coraline77447,
January 8 in Modder Support