Multiple versions of optifine 1.16.5 crashing on startup with forge 36.1.0 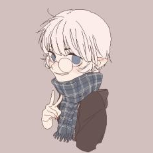