What does FML to the ClassLoader? 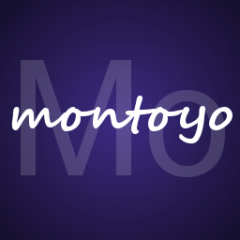