Schematic saving the wrong WE selection 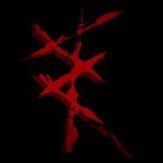