can we have a "forgegradle in a nutshell" 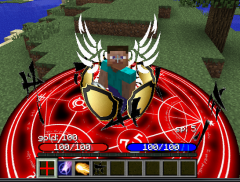